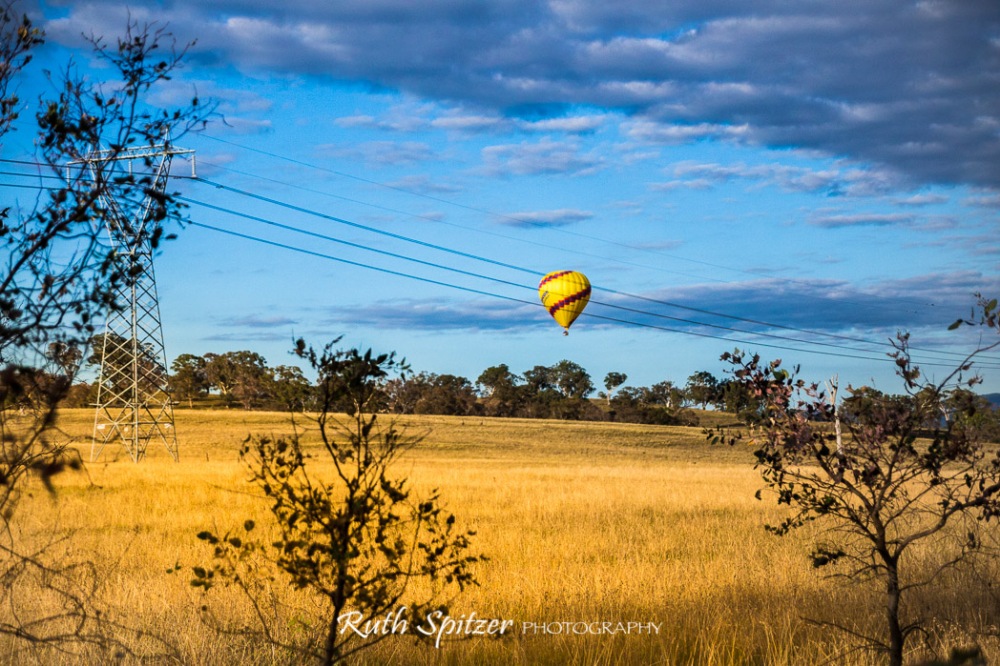 A hive of atmosphere where sights, smells and sounds tantalize the senses.  It’s 5:45am, the sky above is still a dark haze with the odd star still burning surprisingly bright. The air is fresh with a delicate crispness and you can feel yourself slowly waking up, naturally with the aid of a great warm latte thanks to the plentiful vendors set up and ready to fortify visitors with a warm cup of coffee and brecky. 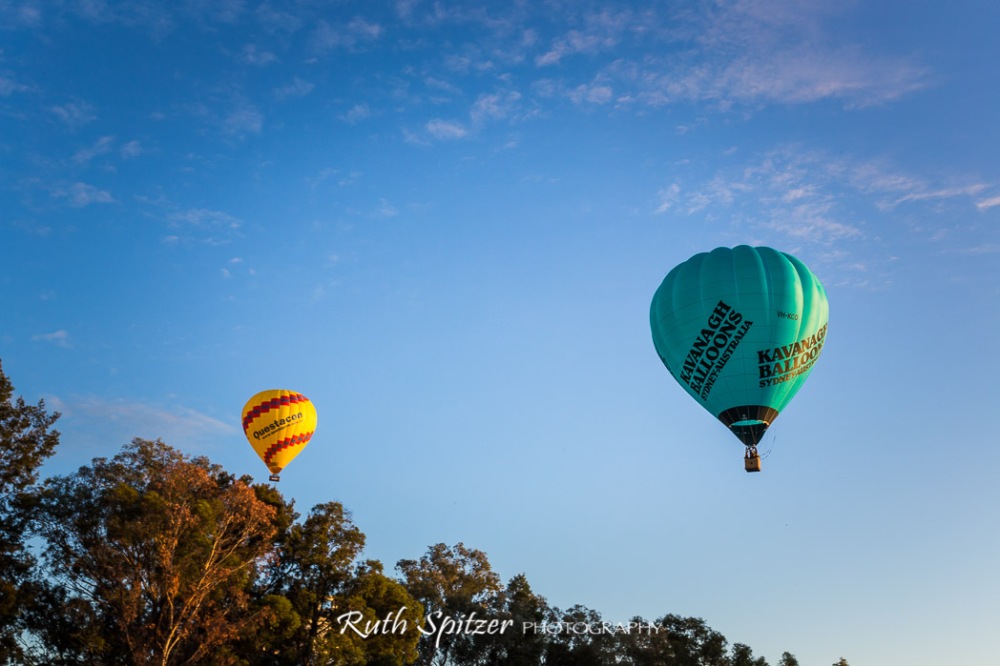 It’s my first time viewing the Canberra Balloon Spectacular, currently in it’s 30th year running from 12 – 20 March and is said to be one of the longest running hot air balloon events in the world.  Pretty spectacular indeed!

And this definitely warranted a little road trip with my girlfriends, departing Saturday 19 March to hit the road by 7am bound for our nations capital, Canberra, approx. 4 hours in the car, yes 4 hours at mostly 100 – 110km is a somewhat long time to travel a mere 304km’s, but understandable when you make copious amounts of stops along the road for some photo ops, as one does.

Day 2 in Canberra, waking at an absolutely awful hour of 5am while on vacation, to make it to Old Parliament House lawns by 5:45am in time for the inflating of the balloons around 6am.  In hindsight, absokutely worth it and I’d do it all again in a heartbeat.

And of course one must have ecdence that we were actually there.  A selfie taken just prior to all the excitement starting and before we all split up to go exploring our own paths L-R:  Ruth Spitzer, Myrza Muller, Yolande Wright, Keiko Ellis. 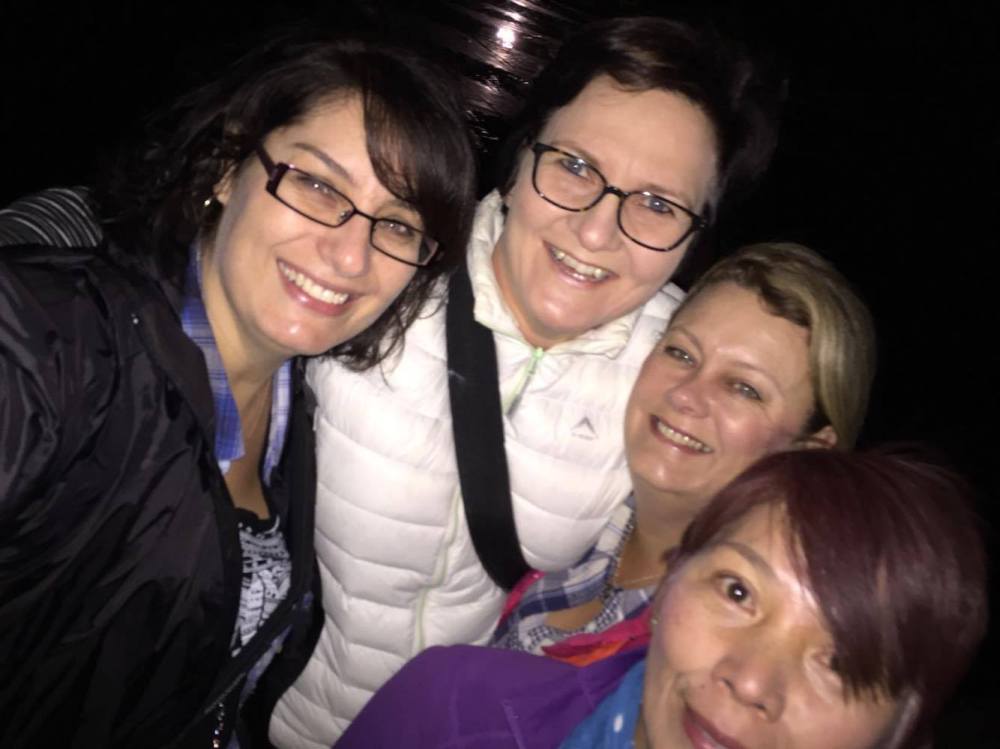 And so here we find ourselves, at the crack of dawn, standing amidst a few hundred people that have already started to gather around the first balloon that is literally being unfolded before our eyes by a team of around 20.  It’s dark and I’m immensely impressed by their ability to feel their way around in absolute minimal light and unravel what must be a few hundred metres of fabric.  An experience like no other. 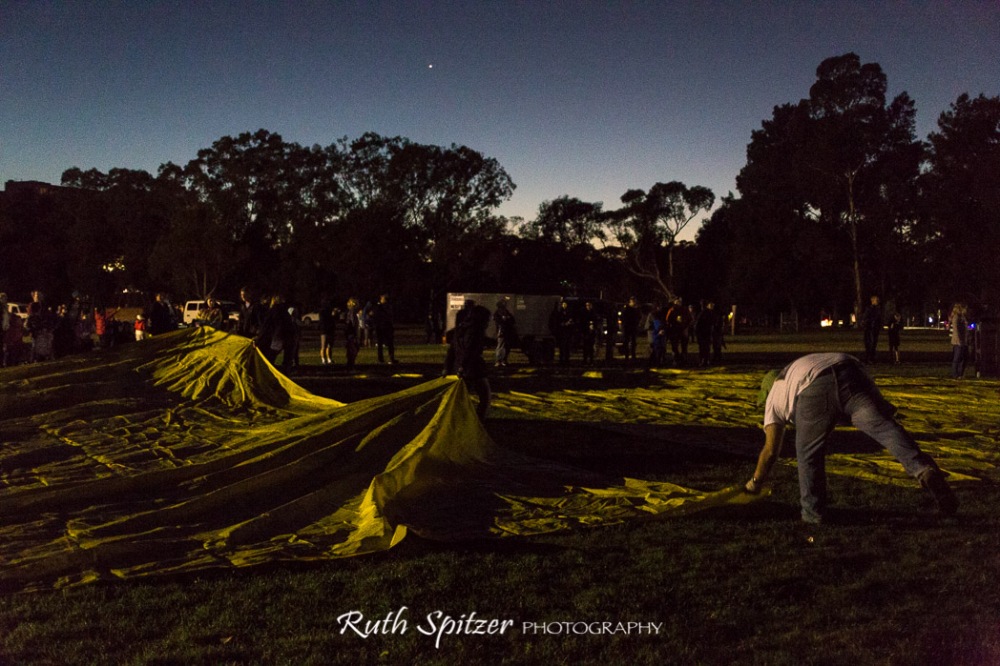 Amidst the chatter of the crowd, every so often, a burst of flame would erupt, that suddenly propels your body into life again at 6am on a crisp morning and the intense heat that emanates from a single burst is truly unreal when you’re standing a meter away.

As dawn slowly fills the sky, colours start to take form in arresting hues and the enormity of this event suddenly strikes you. There’s a distinct buzz in the crowds as we all gather, straining our necks to get as close to the action as possible, but it’s a fight for everyone vowing for front row seats. 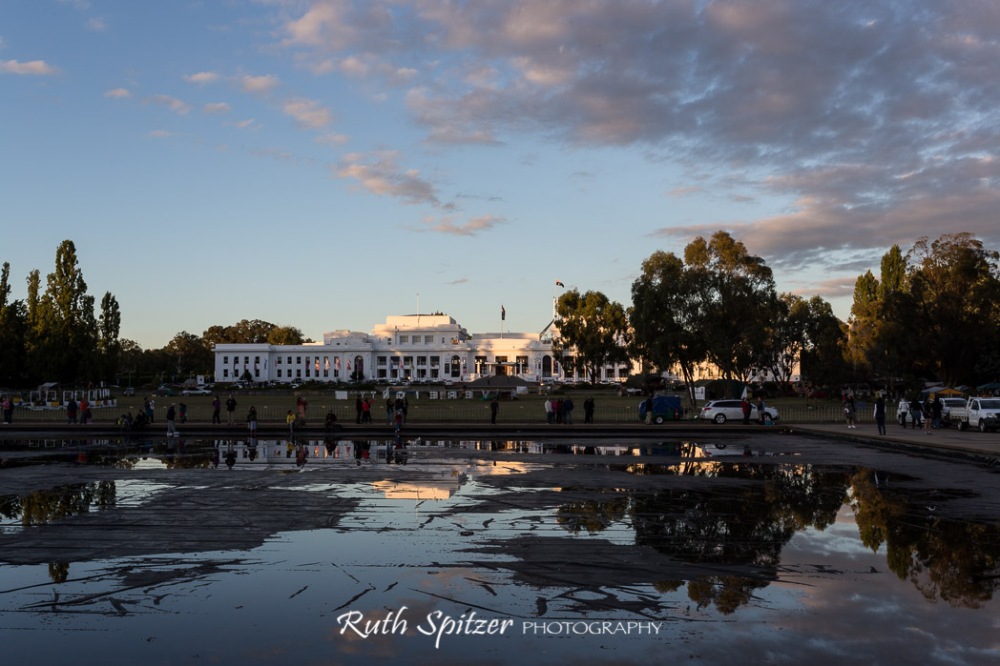 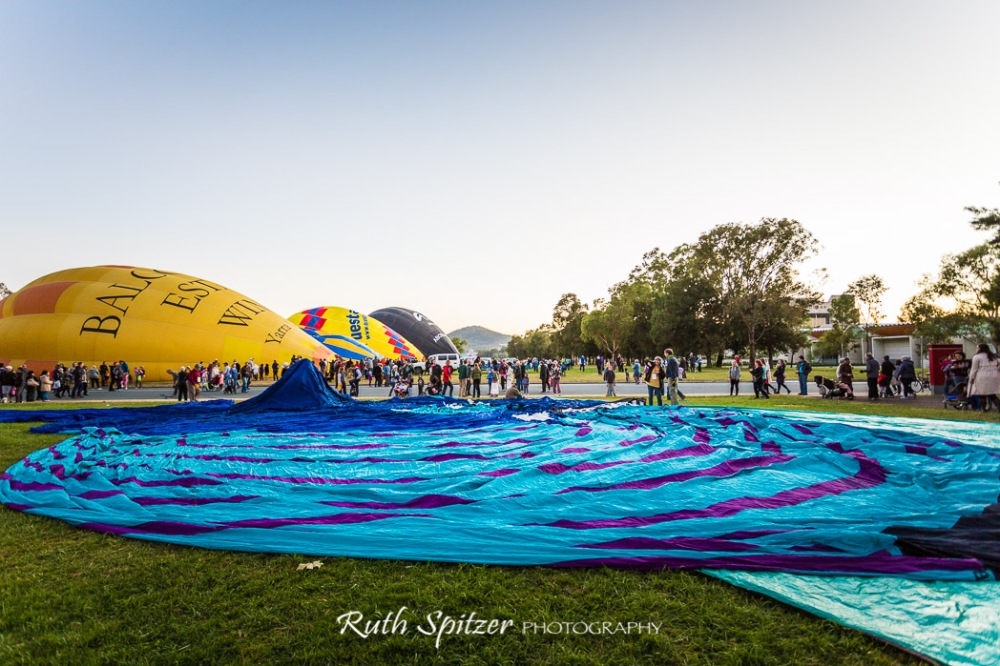 I’m infinitely grateful that the weather held out on this fine morning of the 20th March. No winds. No rain, given the balloons launching are totally weather dependent. Yes, the weather gods were smiling down on us. 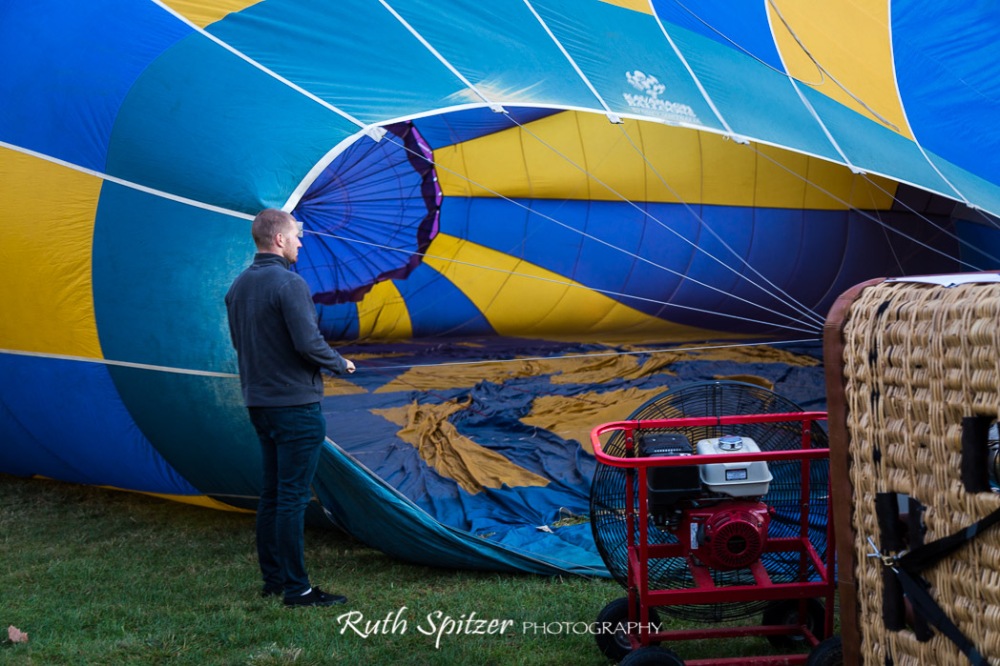 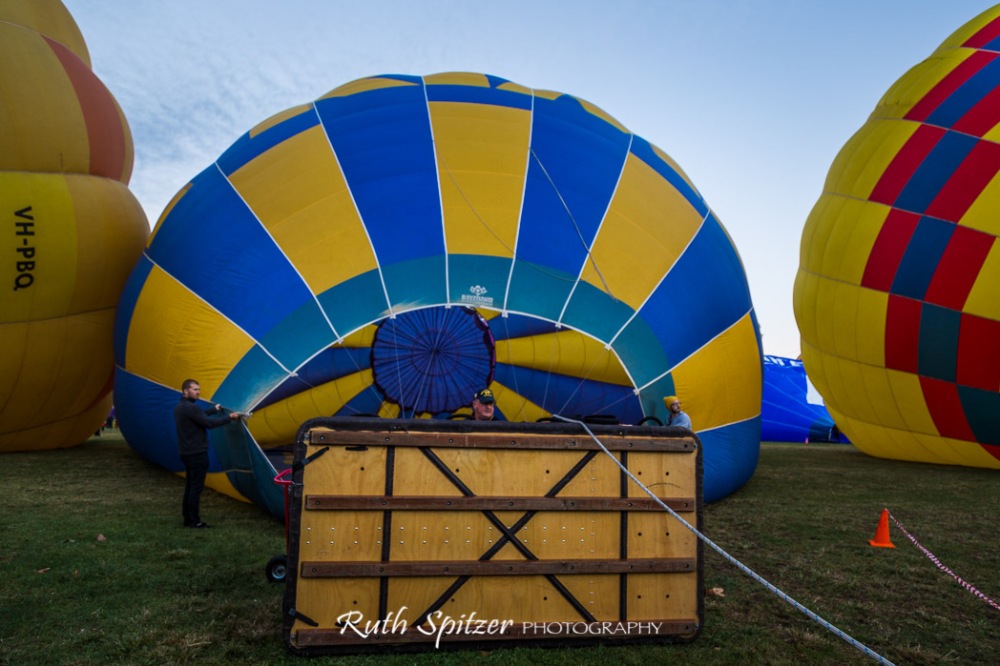 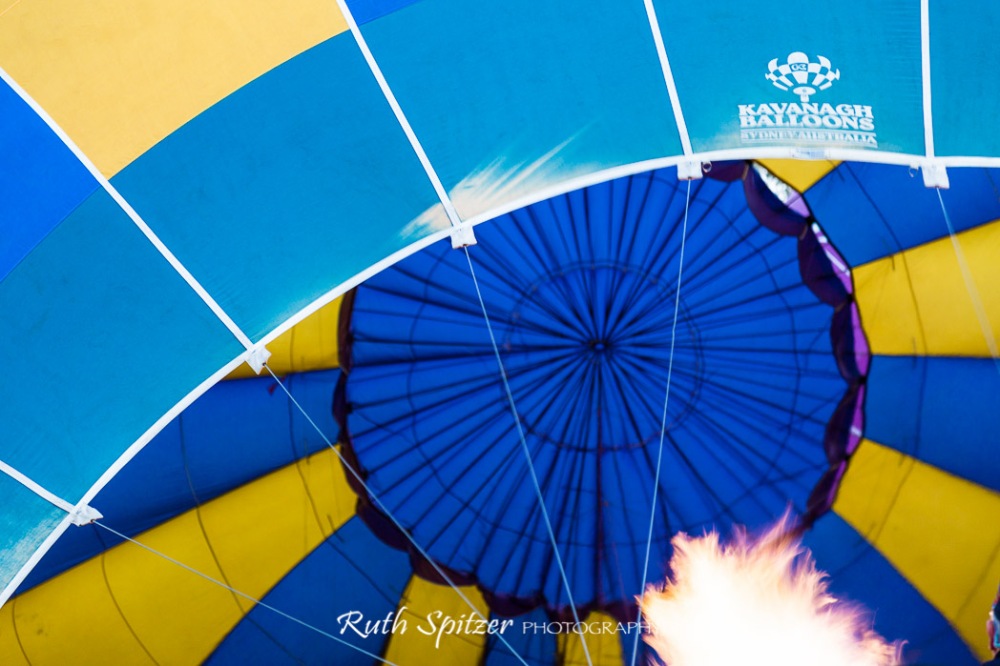 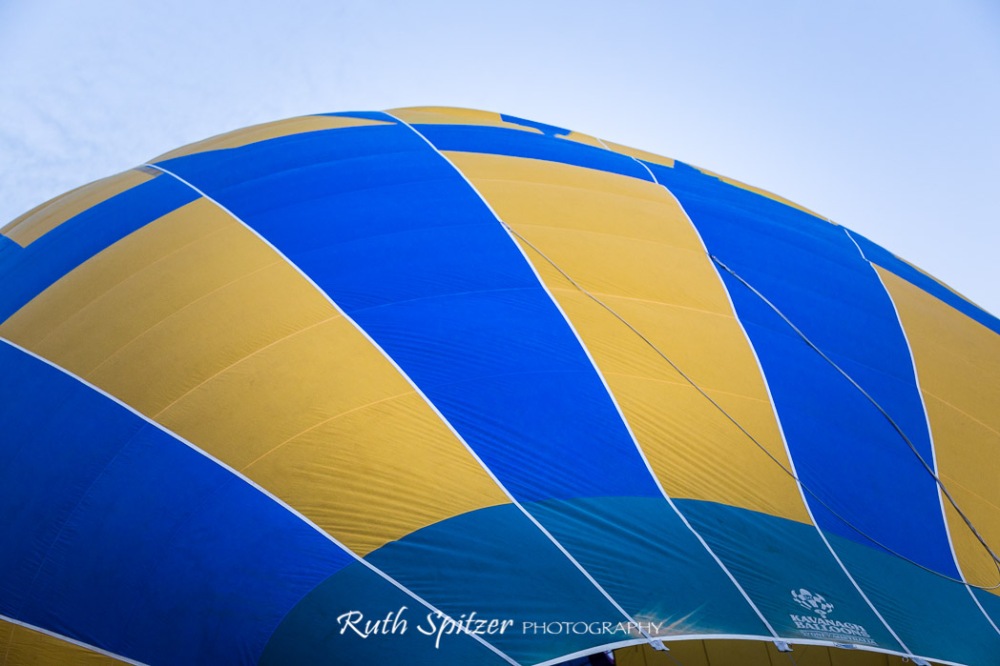 Light fills the sky and we’ve got a great view of the process from unfolding the fabric, to the baskets being raised and gas warming up and best of all, the balloons being inflated.  A fascinating process to watch unfold. 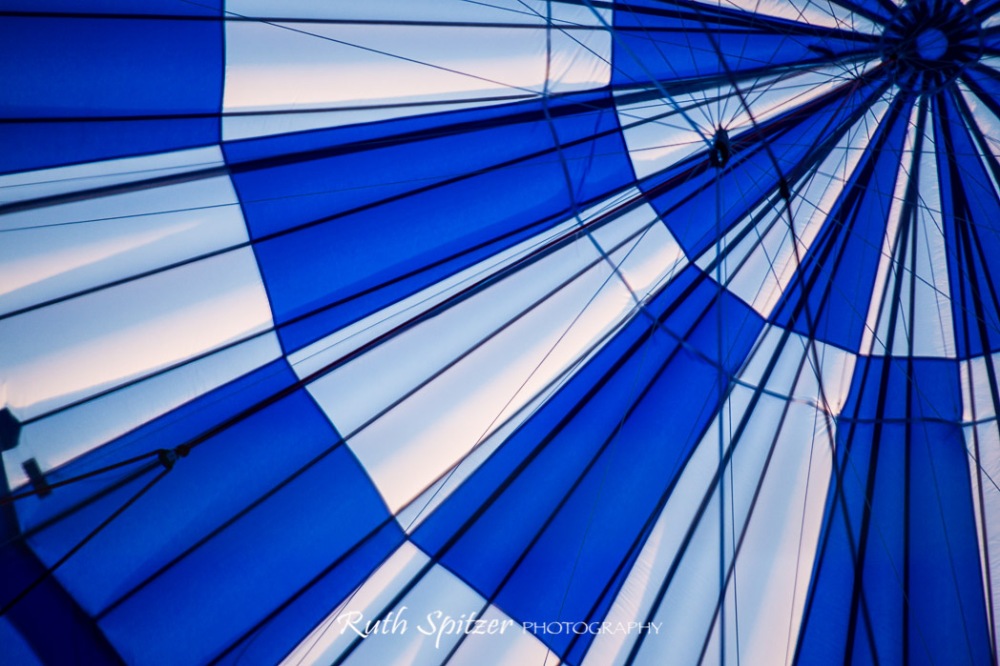 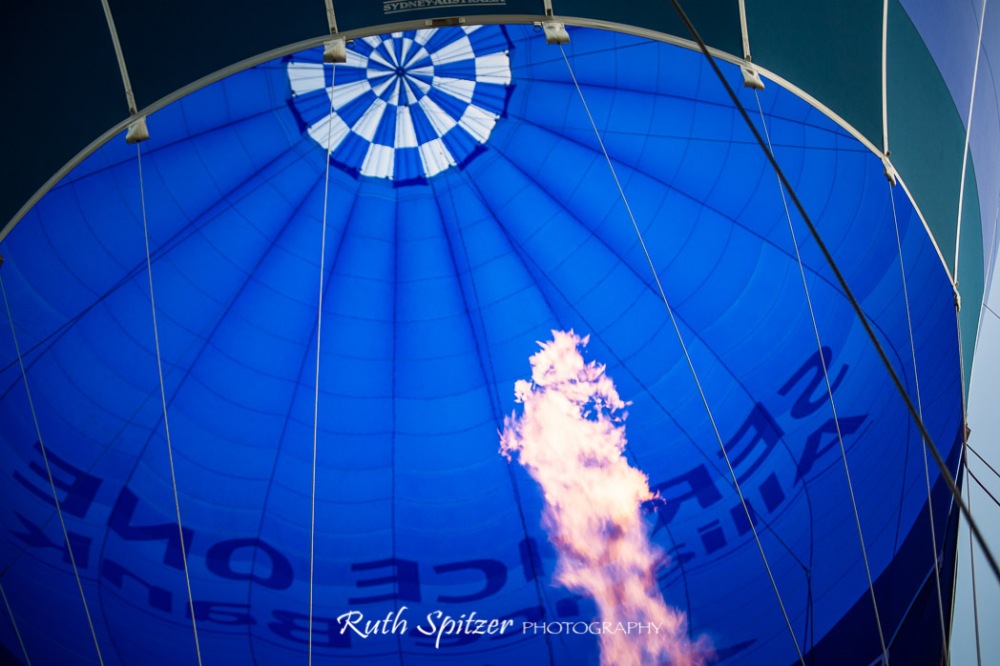 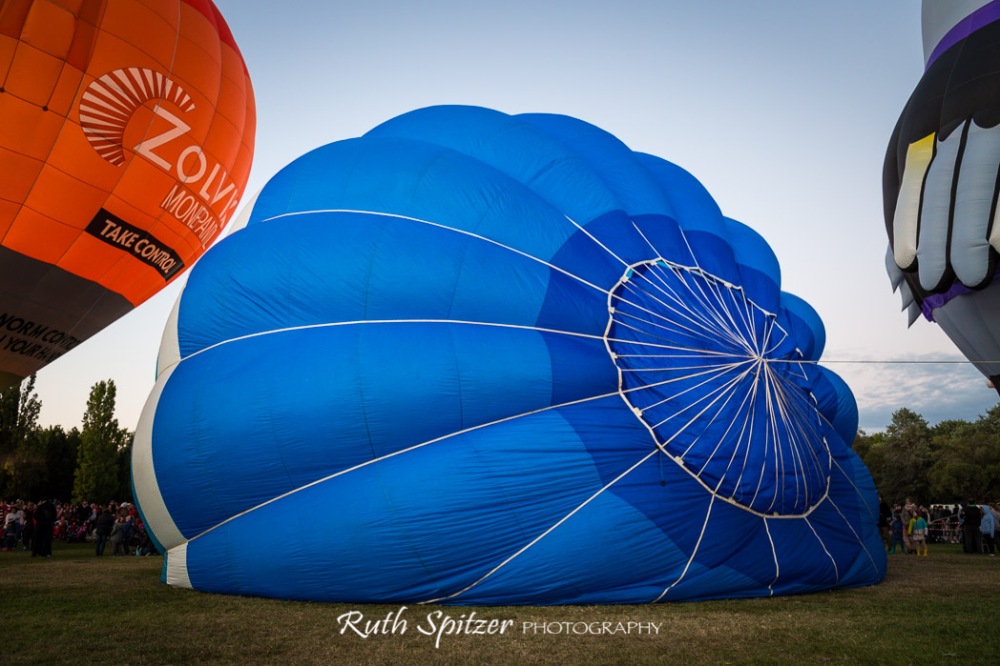 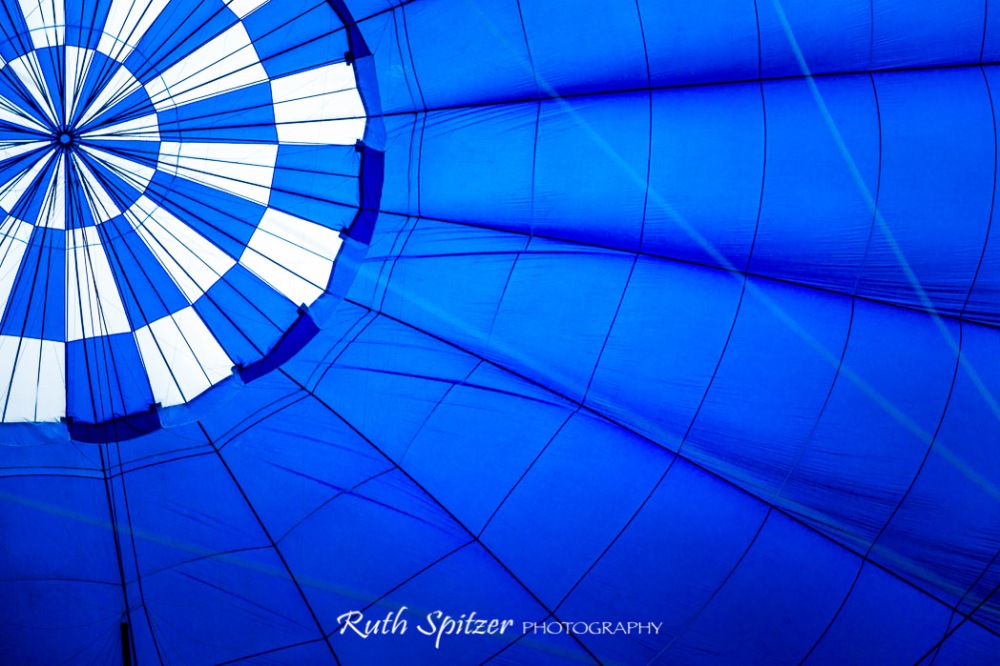 Being my first time at a balloon launch, and had no idea what to expect. But I can say for certain that it happens so fast.  Once the first balloon’s have been inflated, it’s a crazy buzz of energy in the air and I found it hard to tear myself away from watching one of the balloons being inflated to move on to the next as they were all spread across the lawns of Old Parliament House and so much ground to cover.

At 6:30am, we decided to split up and go wondering on our own, naturally as we’d all wanted to photograph the spectacular from different angels and vantage points and agreed to meet up around 8:30am.  However as soon as the last balloon had taken to the sky around 7:45am, essentially the show was over, on Old Parliament House Lawns anyway and the next logic step was to jump in the car and chase them across town to wherever they’d be landing to get in some landscape shots. 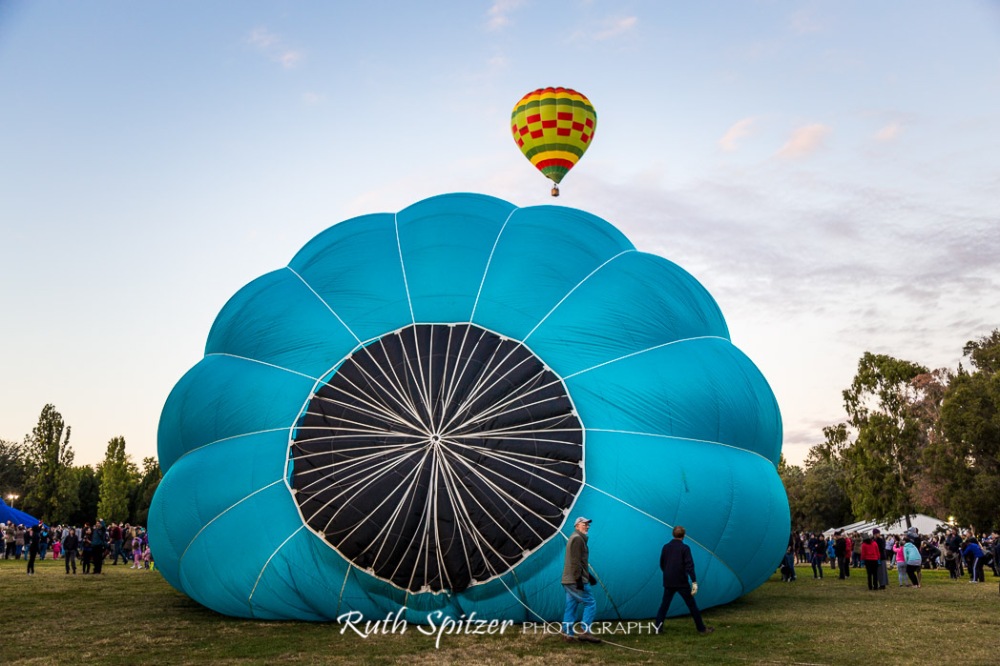 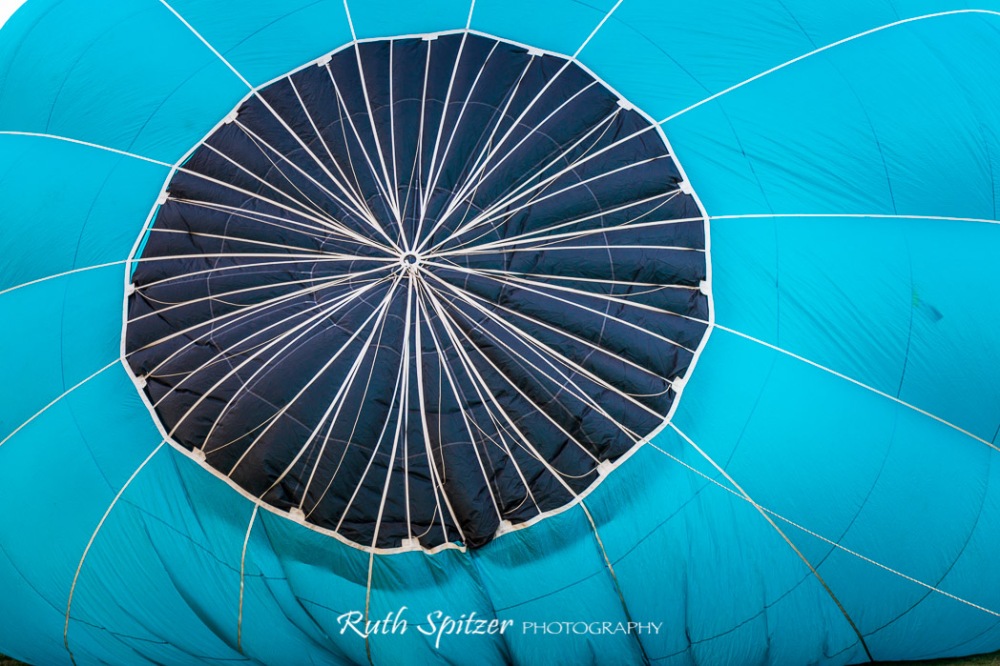 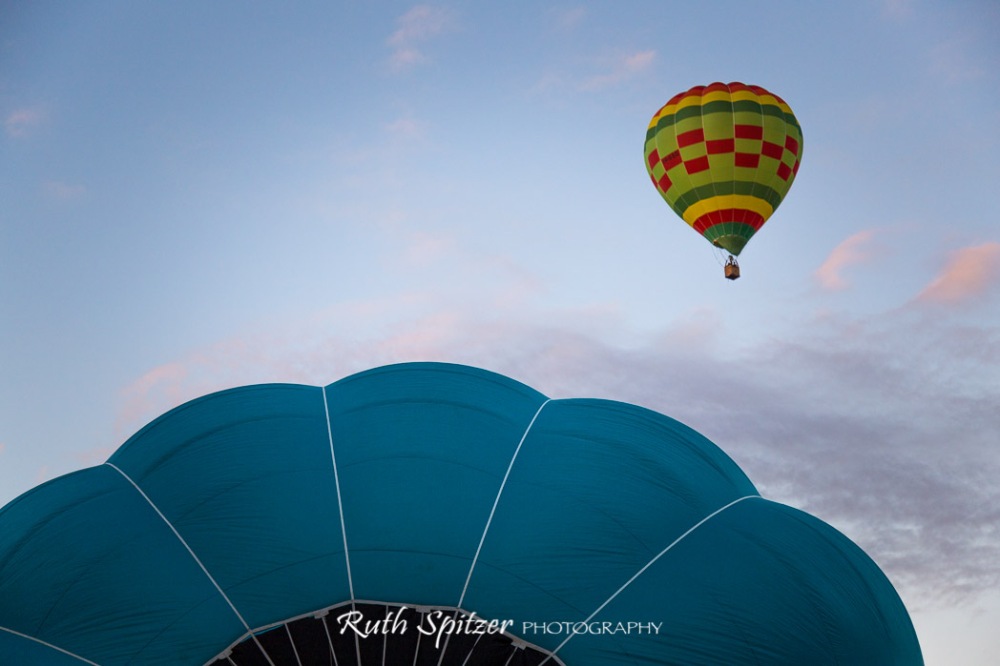 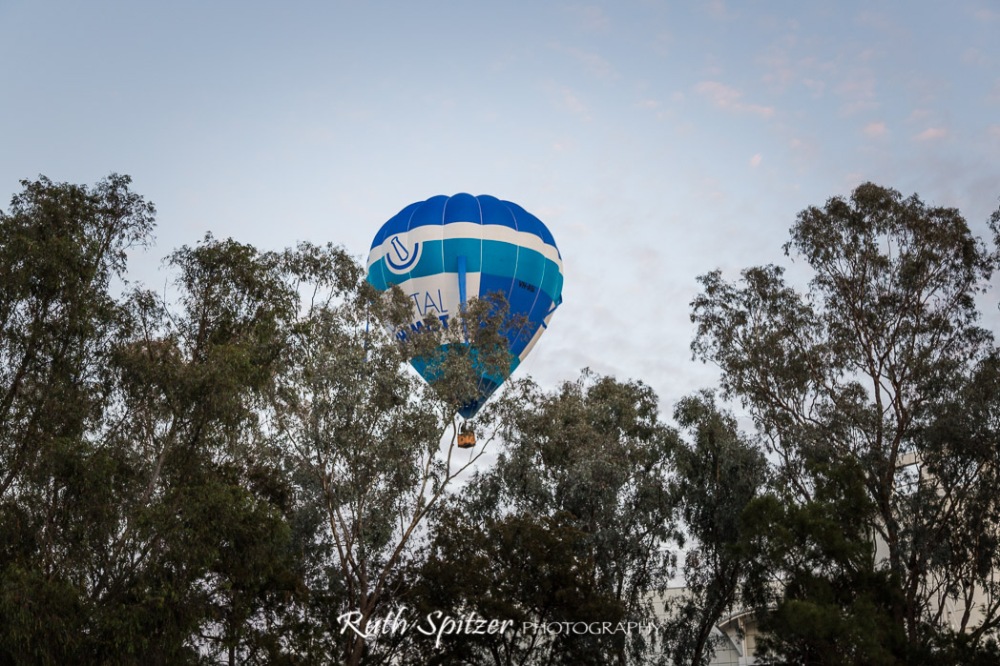 Sadly by the time we’d all gathered to jump in the car, I knew it was already too late and would have missed the bulk of balloons landing, but nonetheless, took a chance anyway and headed to one of the locations where the balloons had been sighted landing, but a long shot given almost an hour had passed already.

But all was not lost.  We managed to locate 2 balloons landing in a vast open field in the suburb of Belconnen with some beautiful cloud cover and gorgeous fields. And thanks to my patient friends who put up with my relentless balloon chasing in the car across town. 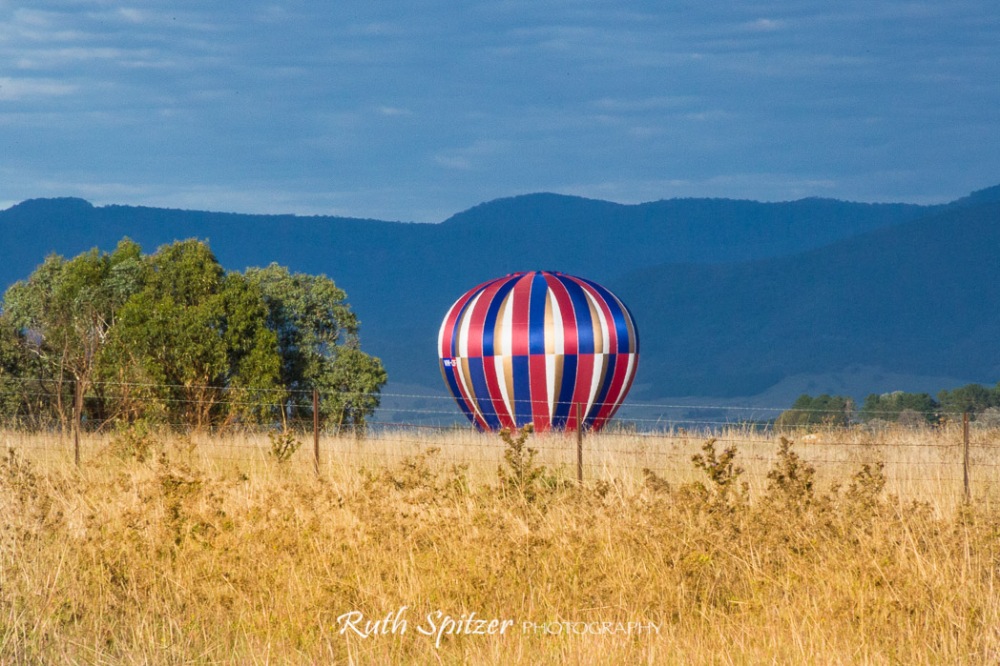 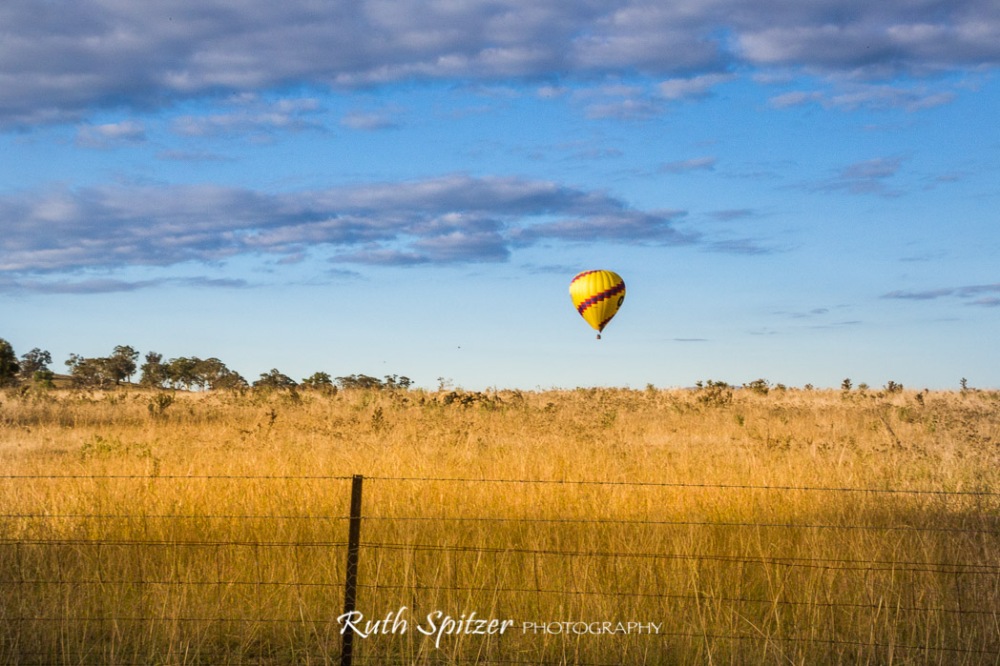