There’s something to be said for patiently waiting for a certain time of year to come round, akin to a child eagerly awaiting Santa to come sliding down that chimney.  In preparation they’ve carefully laid out a plate of cookies and a glass of hearty milk lovingly poured and sitting within reach of the chimney for Santa to make his grand entrance and be greeted with some culinary delights.

So too does a photographer, when January comes round.  It’s Rodeo time – Taralga Rodeo to be exact.    And whilst cookies and milk are certainly not on the menu, we do take special care to ensure we have the correct gear, and it’s in working order. I say this because Murphy’s law would have it your zoom (a much needed necessity for this type of event), would and sometimes does decide to throw a curve ball at you by finally ceasing to operate effectively.  Yes this has happened to me on the odd occasion and then it’s a mad scramble to get it serviced, fixed or bite the bullet and lay out cash for a new one.  Nonetheless the excitement that builds when Australia Day comes round, we’re not thinking about backyard BBQ’s, we’re thinking about a trip into NSW country domain, to immerse ourselves in cowboys, kids, dust, bull rides, steer wrestling, beer, sunburn,  boots, fillies, mares and geldings and a whole heap of other delights that essentially make up this annual event. 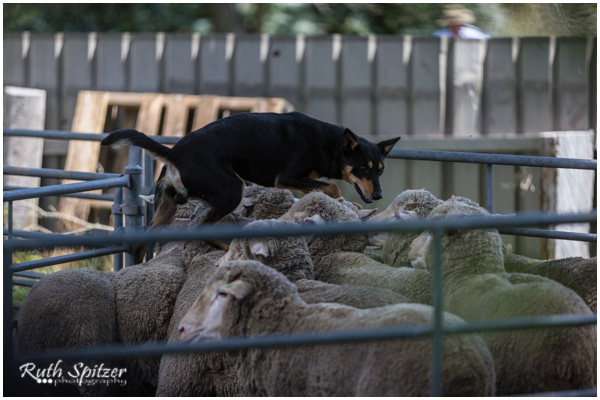 This year, January 2014, granted it had rained heavily the night before.  Not a good sign, but definitely not a deterrence.   Bright and early at first light, we hit the road and arrive in Taralga to find it’s a hive of activity already.  And the ground needless to say is a vast pool of sinking mud.  Yay for Wellies.  That are always stored in the boot for such unforeseen occasions.   And who can complain, the weather is beautiful.  It’s a clear glorious sky, not a drop of rain, not a speck of dust milling about.  In no time, this mud will dry out.

Whist I love all things Rodeo, I am particular fond of the myriad of cowboy and cowgirl boots on display.  Given the mud situation, most boot shots were not clean and pristine, thereby giving them far more character – they’re wonderfully marked with the day’s climate. 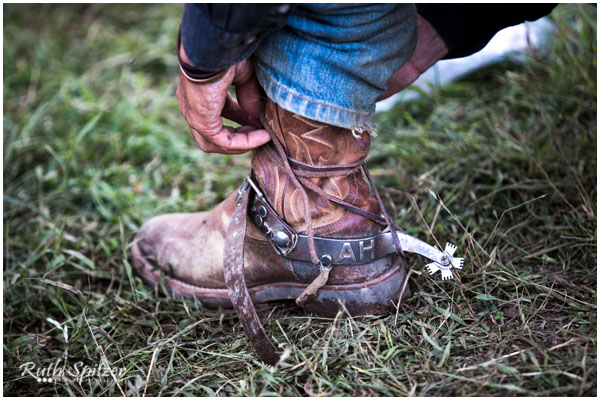 It seems this year I concentrated less on photographing the action in the pens and bull riding, but chose instead to wander around snapping inconspicuous items.  So much wonder to gaze upon and record.  And of course, I always look forward to some dirt bike action. 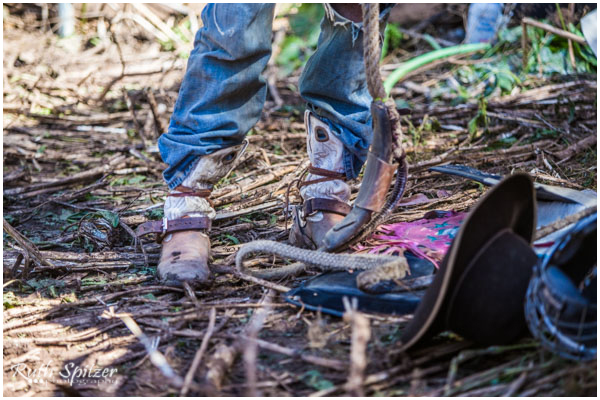